There’s an alarming difference between perception and reality for current and future retirees.

Have A Question About This Topic? 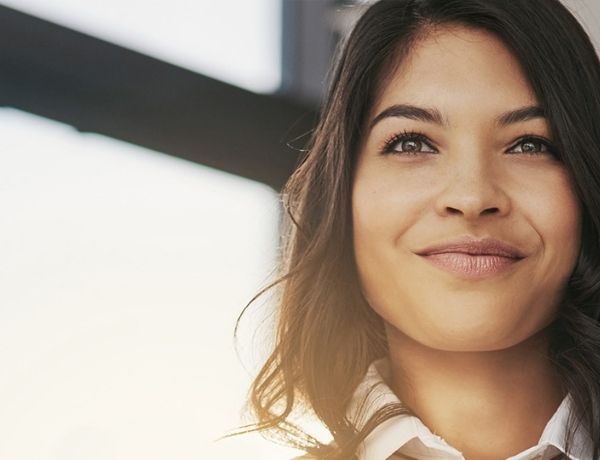 The first National Women’s Equality Day was in 1971. Women couldn’t get credit cards in their own name back then. And if a woman became pregnant, she could be legally fired. Thankfully, a lot has changed, but some things haven’t. Women still do not receive equal pay for equal work. The gap is roughly 20%1, and women continue to live longer than men, now by an average of seven years. 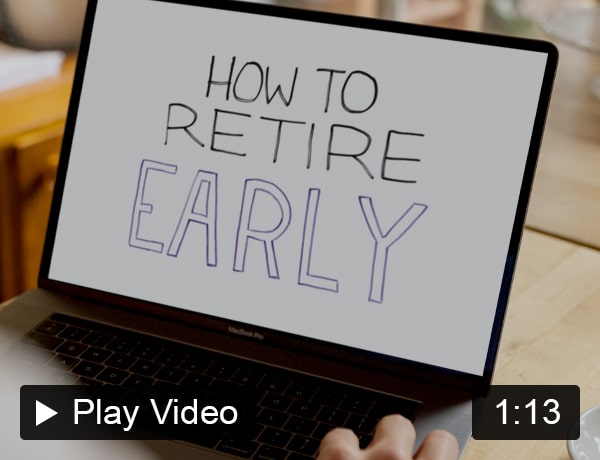 How to Retire Early

Retiring early sounds like a dream come true, but it’s important to take a look at the cold, hard facts. 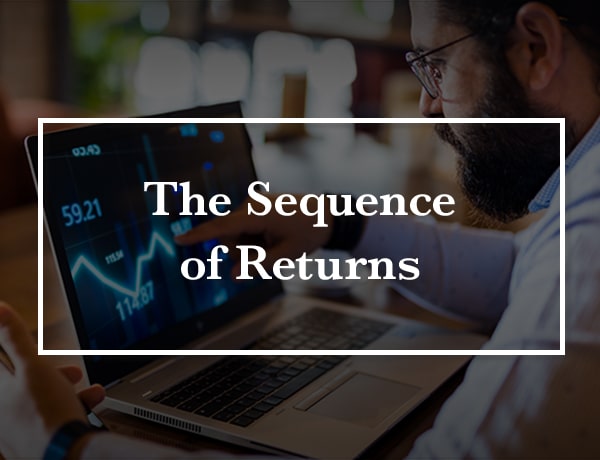 The Sequence of Returns

A look at how variable rates of return impact investors over time.